What you will receive:

Ceramic Rings are removed to avoid damage in the post. Normally delivered within 3 – 5 days but on occasion this maybe delayed which is why this was extended for delivery.

Plants are incubated in a soultion of 0.01% of the insecticide Buprafezin for one hour (Please do not just drop these in a shrimp tank or with any other crustacean. To use these within a tank please wash in water with baking soda under light. These are treated to remove the insecticide but there are cases where this has not been fully removed causing casualty’s in crustacean.

The Listing in under construction and
this will be brought up to standard Asap. 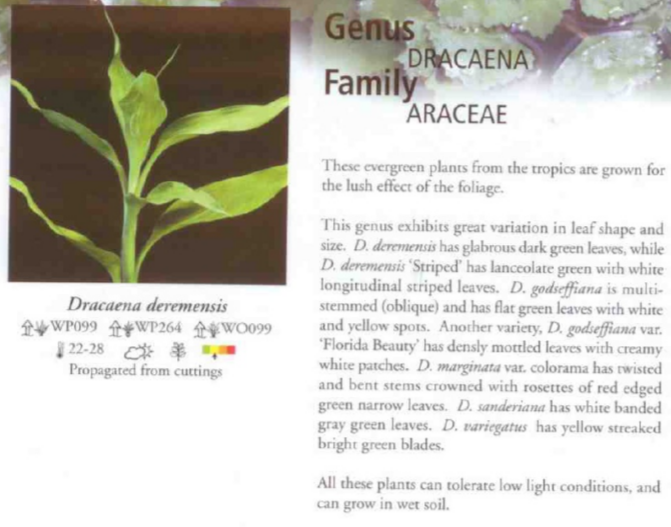 The Amazon Sword Plant, Echinodorus amazonicus, is a Rosette plant that is very popular with aquarium hobbyists. They are capable of reaching approximately 20 inches in height under proper water conditions. The Amazon Sword Plant has short rhizomes, numerous lance shaped leaves that are pale to dark green with sharply pointed tips, and fairly short stems. It is an amphibious plant that will grow either partially or fully submersed.

For the most beautiful Amazon Sword Plants, a loose substrate and an iron-rich fertilizer must be used. The Amazon Sword Plant requires at least 2 watts per gallon of full spectrum lighting (5000-7000K). The aquarium temperature should be from 72°-82°F, with an alkalinity of 3 to 8 dKH and a pH of 6.5-7.5. Propagation is by adventitious plants on the covered peduncles.

Best cultivated in large aquariums, Amazon Sword Plants make a great focal point if used singly. When used in groups, they create an interesting background when grown with other aquarium plants.

This Blyxa species is not too difficult to grow if its basic requirements are met: intense lighting in the 2-4 watts per gallon range, CO2 injection, and a fertilization regimen including nitrate, phosphate, potassium, and micronutrient supplementation. If conditions are to its liking and lighting is intense, the leaves of B. japonica will develop golden and reddish hues and the plants will exhibit more compact growth. If it does not receive enough lighting, however, B. japonica will become taller, lankier, and greener. This plant produces an impressive root system and appreciates a nutritious substrate. If phosphate levels are kept high (1-2 ppm), this species will continuously produce small white flowers on long, thin stalks.

Cabomba aquatica is beneficial to lakes, dams, and even rivers because they produce oxygen and take in Carbon (IV) Oxide; this helps in the overall functioning of the particular water body. The plant also provides food to some marine animals as well as other wildlife. Hence, they help maintain the aquatic ecosystem.
Cabomba aquatica is also important in the aquatic ecosystem because it acts as an efficient accumulator of heavy metals in water bodies. This plant has great potential for the phytoremediation of water with heavy metals. Other aquatic plants that may serve the same purpose include: Valisneria spiralis and Echinodorus cordifoliu. This property makes these plants perfect candidates for researching, modeling, and testing various ecological theories on plant succession and evolution, as well as on metal and nutrient cycling.
Cabomba aquatica is easy to culture in the laboratory and; hence, reliable items for ecotoxicological investigations. Grown plants are transferred into nutrient solution and further grown in aquariums whose environments are controlled. The aquariums should be equipped with fluorescent tubes to produce 14/10 h light (dark photoperiods) at a temperature of 24-28C. The plant is left for 3 days so as to acclimatize.

Hydrocotyle leucocephala inhabits wet and marshy habitats from northern Central America to southern South America. Owing to its ease of growth and suitability as an aquarium plant, it has long been common in the hobby and may be obtained from a wide variety of sources. It has no widely used synonyms in culture.

H. leucocephala has alternate leaves that form along a creeping stem from which its half-dollar sized and shaped leaves appear. It is one of the easiest plants in cultivation and is suitable for almost any aquarium. It isnï¿½t at all picky about light or carbon dioxide levels and will do well in tanks where many other species donï¿½t. Warm temperatures are not a problem, making it suitable for planted discus tanks. Its leaves tend to turn yellow along the edges with insufficient iron, but that is easily remedied with the addition of a micronutrient supplement containing iron. Although it will do well in less than optimal conditions, H. leucocephala absolutely thrives and reaches its highest potential when light, carbon dioxide and nutrients are in abundant supply. Emersed culture is rarely a problem and is very productive.

An interesting fact about H. leucocephala is that it is edible. The leaves have a slight peppery taste and are used as a spice and even the basis for a soda in some parts of the world.

Hygrophila polysperma is a wetland plant that can occur as a submerged or an emersed plant. It inhabits lakes, streams, marshy areas, ditches, and rice-fields (de Thabrew 2014). This species can grow in water at depths up to 3 m and on stream banks as an emersed plant (Nault and Mikulyuk 2009). Hygrophila polysperma can inhabit habitats with a variety of environmental conditions. It favors warmer waters of 18-30°C but can tolerate water temperatures as low as 4°C (Kasselmann 1995, Ramey 2001, Rixon et al. 2005, US EPA 2008). It grows in waters with pH of 6.5-7.8 (Spencer and Bowes 1985, Doyle et al. 2003) and water hardness of 30-140 ppm (Nault and Mikulyuk 2009). This species has low light saturation and compensation points, so it is capable of photosynthesizing in low light levels (Doyle et al. 2003). Hygrophila polysperma exhibits low seasonality and can maintain shoot biomass year round (Spencer and Bowes 1985). Growth rate is dependent on water temperature and daylight (Nault and Mikulyuk 2009), and can increase dramatically in the presence of nutrient inputs (Sutton and Dingler 2000). This species can draw CO2 from both the water and atmosphere (Doyle et al. 2003).

Ludwigia Arcuata (also known as Luwigia narrow leaf) is an amazing stem plant that gets a different coloration when adapted to submerged state. When the right conditions are met (intense light and CO2), it tends to get a beautiful orange till strong red colour.